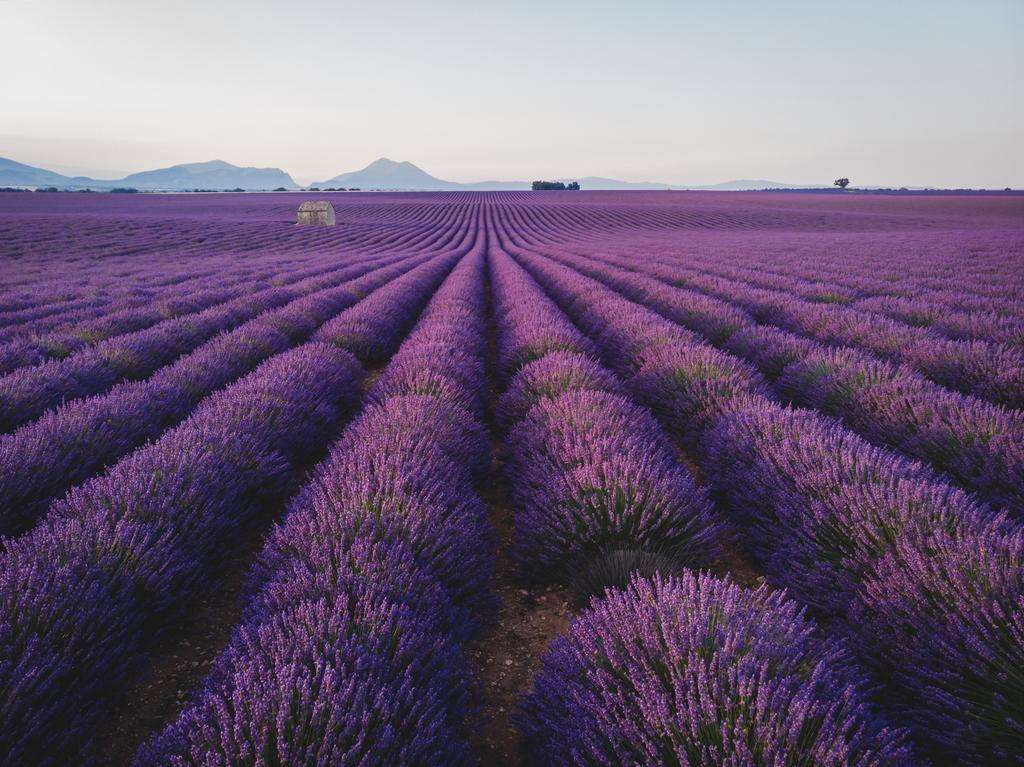 Lavandula (common name lavender) is a genus of 47 known species of flowering plants in the mint family known for its beauty, its sweet floral fragrance and its multiple uses. The origin of Lavender is believed to be from the Mediterranean, Middle East and India. Its history goes back some 2500 years.

The ancient Greeks called Lavender nardus, after the Syrian city of Naarda and was commonly called Nard. Lavender was one of the holy herbs used to prepare the Holy Essence and Nard, or ‘spikenard’ is mentioned in the bible in the ‘Song of Solomon’ and In John, Chapter 12, Mary is said to have anointed the feet of Jesus with the very costly “ointment of spikenard”

Around 65 A.D., Pedanius Dioscorides, a Greek physician serving with the Roman army, wrote “De Materia Medica,” in which he described the medicinal uses of many herbs. Even today, it is considered one of the most influential herbal books.

The Ancient Greeks used lavender to fight insomnia and back aches and that it is antibacterial and antiseptic properties help wounds heal. It was prescribed by Dioscorides, the Greek surgeon whose De Materia Medica became the pharmaceutical bible for 1,500 years. He knew it gave protection from plague but not why the fleas that transmit it, avoid it.

The Romans put bunches between their sheets to guard against bedbugs and washed their clothes and hair with it to repel moths and lice. Its Latin name is lavandārius, from lavanda (things to be washed), from the verb (to wash). Lavender flowers were sold for 100 denarii per pound, about the same as a month’s wages for a farm labourer or fifty haircuts from the local barber! The Romans used lavender in soaps and carried it with them as they travelled the Empire.

Ancient Egyptians used lavender in their funerary rights and mummifying process as well as for perfuming their clothing and body. Cleopatra supposedly used lavender to seduce Julius Caesar and Mark Antony. King Tutankhamen’s tomb was filled with lavender and centuries later when the tomb was opened, it still held a slight scent.

In France, the latin lavāre evolved into “laver”. In Medieval and Renaissance France, women who took in washing were known as “lavenders.” Clothes were washed in lavender and laid to dry on lavender bushes. In the 16th century France glove makers were licensed to perfume their wares with lavender and apparently never suffered from cholera. It was a favourite of Charles VI of France whom demanded that his pillow always contain lavender so he could get a good night’s sleep. Louis XIV loved bathing in lavender scented water.

The English word lavender is thought to be derived from the French. When introduced into England in the 1600s, It is said that Queen Elizabeth prized a lavender conserve at her table and fresh lavender flowers throughout her residence. Lavender was commonly used in teas both medicinally and for its taste.

In 17th century London, people tied small bunches of lavender to their wrists to prevent the deadly diseases such as plague and cholera. In the 1652 book The English Physician, Culpeper wrote, “two spoonfuls of the distilled water of the flowers taken helpeth them that have lost their voice; as also the trembling and passions of the heart, and faintings and swoonings.” During the plague, lavender was included in a version of the “Four Thieves Vinegar” recipe. The Tudor believed a lavender brew taken by maidens on St. Luke’s Day would reveal the identity of their true loves.
Queen Victoria took an interest in lavender in 19th century England and English lavender became popular. The Victorians used lavender in gardens and both queens used products from the famous lavender company, Yardley’s of London. The botanic name Lavandula was created by Linnaeus a Swedish botanist and physician.
Until World War I, Lavender was still used in the UK as an antiseptic wash during surgery.

English monks grew lavender in their gardens for use as a healing herb. Physicians used it to heal and cleanse wounds and aid in easing a variety of complaints. Midwives occasionally used lavender as a protective and cleansing agent to aid in childbirth.

Lavender oil is used as a disinfectant, an antiseptic, an anti-inflammatory and for aromatherapy. for treating bruises and insect bites sunburn and small cuts, burns and inflammatory conditions and even acne.
Lavender oils are also used for internal medical conditions, among others indigestion and heartburn, soothe headaches, migraines and motion sickness when applied to the temples.

It is frequently used as an aid to sleep and relaxation. hyperactivity, insomnia, headaches, toothaches, sore joints, and rumbling digestive systems, as a mild sedative and an aid to relieve neuralgia pain when used in the bath.
As a member of the mint family, Lavender has been used for centuries in the preparation of food either by itself or as an ingredient of Herbs de Province. Lavender delivers a floral, slightly sweet and elegant flavour to salads, soups, meat and seafood dishes, desserts, cheeses, baked goods and confectionery. For most cooking applications it is the dried flowers that are used although the leaves may also be used.

Grow lavender in your garden and you will have fewer snails, slugs and aphids but bees and butterflies will be attracted to the flowers.

The fragrance of lavender can be used to calm horses.
Dried lavender flowers are popular for weddings as decoration, gifts and confetti. In Ireland, brides wore lavender garters to protect them from witchcraft.

For centuries lavender has been thought to be an aphrodisiac. Placed under the beds of newlyweds, Lavender ensured passion. Put in the pillows of Alpine maidens it brought hopes of romance.
Early household use, started with lavender strewn on the floors of castles and sick rooms as a disinfectant and deodorant. It was sold in bunches by street vendors and placed in linen closets as an insecticide to protect linens from moths. Lavender was burned in sickrooms to clean the air.

Dried Lavender flowers are used extensively as fragrant herbal filler inside sachets to freshen linens, closets and drawers. As an air spray, it is used to freshen in practically any room
Lavender was said to drive off the evil eye and chase away demons and evil spirits. In Spain and Portugal, lavender was traditionally strewn on the floor of churches or thrown into bonfires to avert evil spirits on St. John’s Day around midsummer.

In Tuscany, pinning a sprig of lavender to your shirt is a traditional ward against the evil eye. Fashioned into a cross, it was hung over doorways and at the entrances to homes to protect the inhabitants against evil spirits.
Maidens who wanted to remain chaste carried a sprig of lavender to repel unwanted advances. As a complete opposite, ladies of ill repute often used lavender scented perfumes to attract clientele.
At Midsummer’s Eve, it was a component in the blend used to summon faeries, brownies, and elves.

Lavender for the mind, body and spirit

Lavender can be used by itself or in combination with other herbs such as white sage, sweetgrass or palo santo sticks as a smudge to cleanse your environment of negativity, and neutralise any stale, lingering bad vibes. Infusing your space with Lavender sets the intention for a peaceful, grounded energy before making art, studying, working, practicing yoga, meditation, saying prayers or affirmations, chanting mantras, pulling tarot or oracle cards, gathering in circle, and engaging in any type of sacred ceremony.
Lavender nurtures creativity and self-expression.
Lavender is associated with the third-eye chakra whose attributes include intuition, imagination, visualisation, and concentration.